Wendy has been busy lately, on top of her day job, working with me on delivering a campaign for Saffron Walden Town Team called simply #MySW. We’ll be launching this officially on 18 November at Saffron Screen. 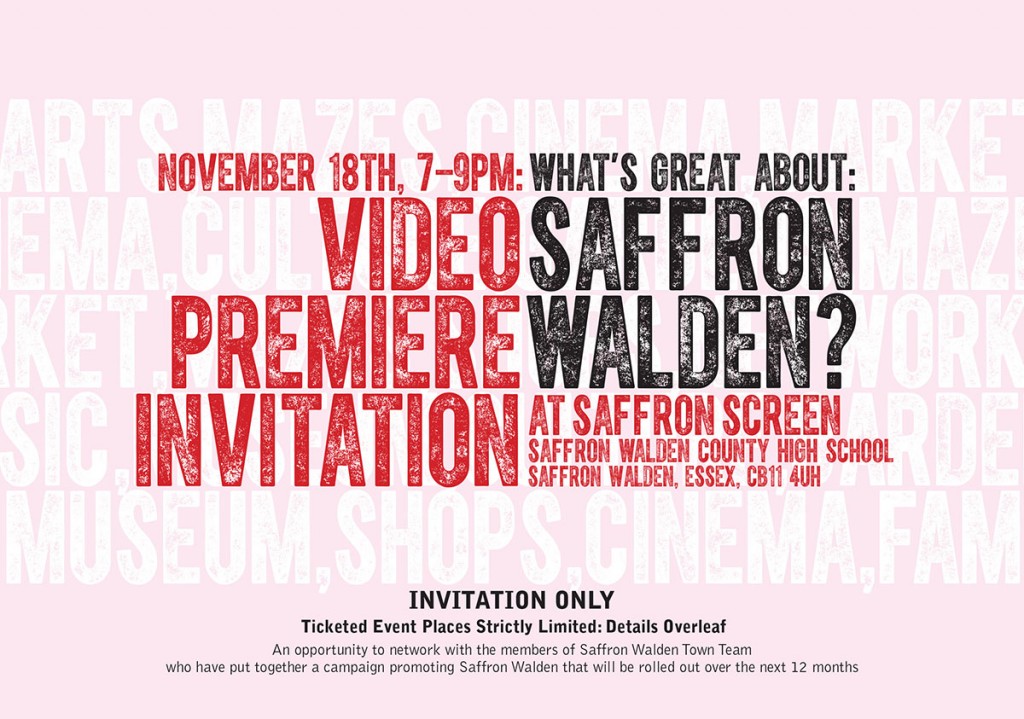 I met Wendy earlier this year when I joined the Town Team to look at some accessibility issues and it soon became clear that we were both passionate about Saffron Walden but also that the things we love about it are quite different. During one of our usual catch-ups working on a marketing strategy for the Town Team in Starbucks ( good disability access ) during May/ June this year we were chatting about this and I don’t know quite how we landed on the concept but that’s how #MySW was born and the help of Gareth Wild the designer at Apropos was enlisted

We’re now working to use #MySW as the foundation for the Saffron Walden entry in the Great British High Street Of The Year competition next year. The winners get £50k to invest in their town. For us the most important thing about #MySW is it’s something everyone, residents and businesses alike, can join in. It sums up the pride in our town and also that different people enjoy different things about Saffron Walden.

As part of the campaign a radio ad promoting the town and its great shopping is up and running until the 24th December on Star FM and we’ve coordinated a new video for the Tourist Information Centre to attract tourists and coach parties from the surrounding counties. 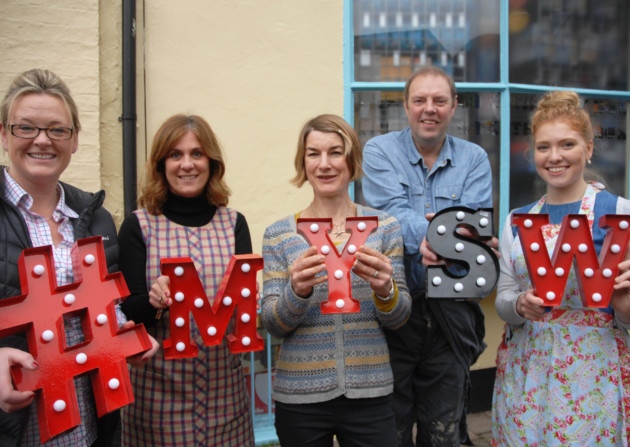 #MySW also links into the Christmas Indie Retail shopping competition starting on 19th November, and as soon as that’s underway we’ll be working on Saffron Walden’s Summer Of Arts And Culture which will include an event celebrating Saffron Screen’s 10th anniversary, having more art and sculpture in the town, and putting on jazz and theatre in the Market Square as well as spreading the word on the Maze Festival in August.

We will share all this over the coming months and hope lots of you will share your pictures and stories on social media using #MySW so all of us are part of it.