All things awards! Uttlesford Retailer of the Year!

Earlier this week we were so excited to share the news that we are a finalist of the Uttlesford Bussiness Award under retailer of the year! The fact that this is a local award means to much to us as Saffron Walden has played such a large part in our journey. 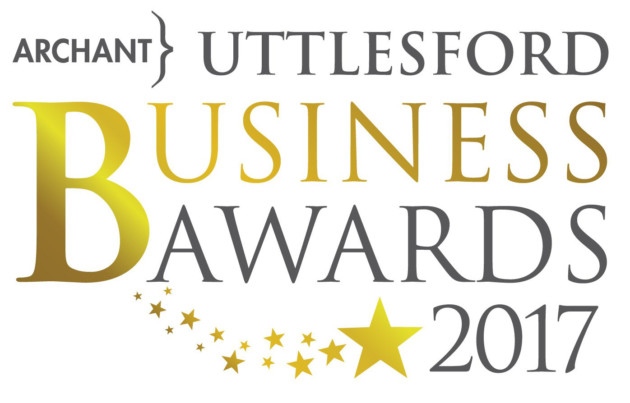 We have been nominated alongside other small businesses just like Tea Amo and there have also been some larger companies such as the Tourist Information, Costume Company, Waitrose  and Saffron Screen, that have all been nominated too.

We are so happy to have made it all the way to the finals, having been kindly nominated by the Saffron Walden Reporter, we are so excited to be part of such a great competition!